As of 10:00 PM of Thursday the 27th of June, we are now officially at war with the Romance Novels. The declaration was made by the leadership of the Sci-fi and Fantasy Coalation in response to the illegal occupation of the corner display shelf by the Romance novellia. Several ultimatums and attempts at diplomacy were made, but ultimately the diabolical novellia were hell-bent on total domination. The declaration was finally made, and the premier of the Sci-fi and Fantasy Coalation stated "The shelf is a display, not a road!"

Already recruitment offices across the Coalation are flooded with eager youths wanting to serve their nation and do their bit in the coming conflict. With Coalation victory assured in a matter of short months, many are concerned they may not get a chance to see action against the foe. While some fringe naysayers are warning that the war may last some time with a high loss in life, we can all rest assured that the new advances of the modern age will mean a short quick and decisive victory before our valient men and women will be setting down for chips in Richmond. Afterwards it can be guaranteed they'll all be home in time for Christmas.

Meanwhile in the voids of space around the corner section the 594th and 728th expiditionary fleets are moving into position to blockade Romance Novel territory, while the 466th Steampunk Brigade under command of Colonel Charles. S. Valenfire, decorated hero of the recent colonial actions, mobilises for a strategic flanking action. Already reports have come in that the Romace Novellia are critically deficient of personel and equipment, with defensive positions being filled with straw dummies and soldiers being issued with painted broomsticks in an attempt at deception. What few troops they do have are reputed to be poorly led and trained, with morale being critically low. It seems they are Cassanovas first and fighters last.

Despite this, reports and stories of horrific atrocities and crimes taking place within the occupied display shelf are already pouring in. We here at the Daily Blog presume we can safely speak for all when we say to our valient lads and lasses on the front, "Go get 'em!". To victory!

AND IN OTHER NEWS

Our literary reviewer has just concluded his latest pick of the week: The Art of Alice: Madness Returns. Filled with countless pages of breathtaking (if somewhat unnerving) artwork, The Art of Alice chronicles the development and creative processes behind the second of the American McGee Alice interactive games, which detail a much darker and more sinister take on the classic stories of Lewis Carrol.

The next monthly happening shall be upon the 11th of July. Expect the usual antics and sugary concessions to be present. Continued on D5

Exunt
Posted by Anonymous at 7:42 PM No comments: 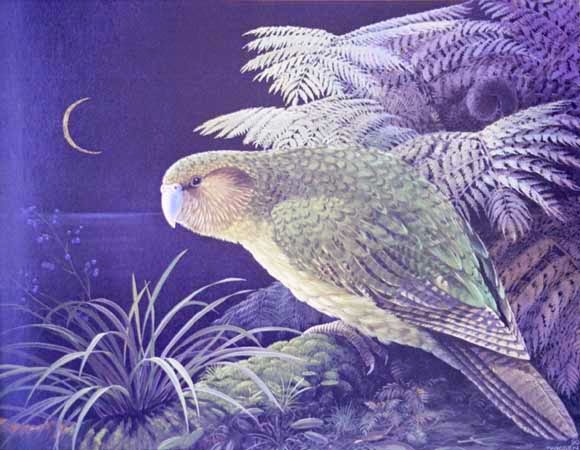